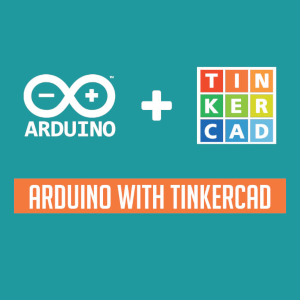 Getting started with electronics has traditionally been hard requiring investment in costly and difficult to procure electronics learning kits. The Arduino movement however changed all of that with the introduction of the Arduino UNO. The Arduino UNO is one of the best boards to get started with learning electronics, coding, etc. In many different way the Arduino movement and has democratized the learning of electronics all over the world. In this development track you will explore the fundamentals of electronics and the Arduino using Tinkercad. Tinkercad is an easy, browser-based 3D design and modeling tool which allows users to imagine anything and then design it in minutes. You can learn more about Tinkercad and Arduino at the  Tinkercad website. 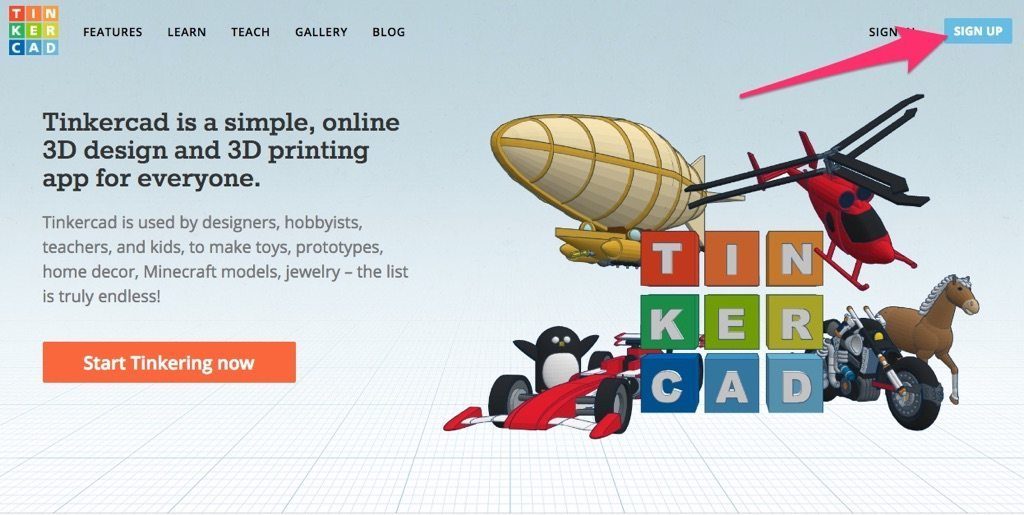 Tinkercad allows you to –

This development track provides access to various tutorials that will help you explore the fundamentals of electronics while building on your essential coding skills. This development track is based on the Arduino UNO and offers a perfect introduction to the world of electronics and programming through an affordable and easy to use hardware, software platform. You will learn how to connect up different electronic bits (Sensors, LEDs, switches, LCD, servo, etc.), create circuits using the Arduino, learn to put together basic circuits using the Tinkercad Arduino block based programming interface.

This development track requires an investment in the following hardware –


The Arduino UNO is the most used and documented board of the whole Arduino family and very easy to setup, play with. The Arduino UNO is a microcontroller board based on the ATmega328 . The Arduino UNO has 14 digital input/output pins (of which 6 can be used as PWM outputs), 6 analog inputs, a 16 MHz ceramic resonator, a USB connection, a power jack, an ICSP header, and a reset button.

Lesson 8 – LED’s and Breadboards with Arduino and Tinkercad Circuits