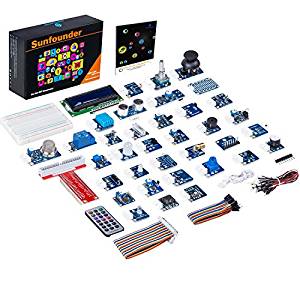 The “Exploring Electronics using the Raspberry Pi & Python” development track provides access to various tutorials that builds on your existing fundamentals of electronics while helping you gain essential Python coding skills. This development track is based on the Raspberry Pi 3 B+ SBC (Single Board Computer) and uses Python as the development language. The Raspberry Pi is a credit card sized computer that runs a scaled down version of Linux called Raspbian and is a perfect platform for us to start exploring fundamentals of Python while interacting with the real world using sensors, LED’s, servos, relays, etc.

As you progress through tutorials in this development track you will work with your child exploring the different facets of the Raspberry Pi SBC (Single Board Computer), interact with the real world using various active, passive electronic components i.e. sensors, LED’s, etc. As part of these tutorials you will write code in Python to interact with the various electronic components (Servo, LED’s, Motors, Resistors, Switches, Breadboard, servos, dupont wires, etc.) using the Raspberry Pi’s GPIO pins. There are 17 lessons in this development track with Python code provided for each of them.

The “Exploring Electronics using the Raspberry Pi & Python” development track is an advanced development track. This development track builds upon the knowledge gained coding with Scratch, the BBC micro:bit and fundamentals of electronics. We would highly recommend that you complete the following tracks before you start off with this track.

As an interpreted, object-oriented programming language Python is similar to PERL, but has gained immense popularity because of its clear syntax and readability. Python was created by Guido van Rossum, a former resident of the Netherlands, whose favorite comedy group at the time was Monty Python’s Flying Circus.

You can read more about Python here – Python.org

Lesson 0 – Introduction to the Raspberry Pi

Lesson 2 – Controlling LED with a Switch

Lesson 5 – Lighting up an RGB LED

Lesson 8 – Working with the 4N35 Optocoupler

Lesson 10 – Working with a Slide Switch 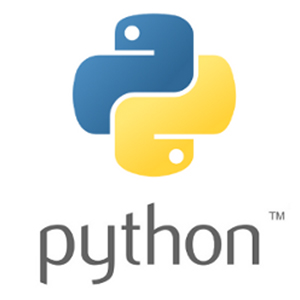 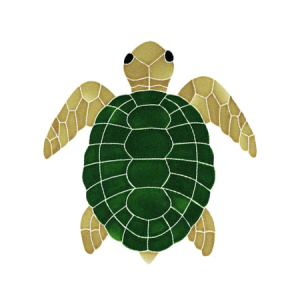