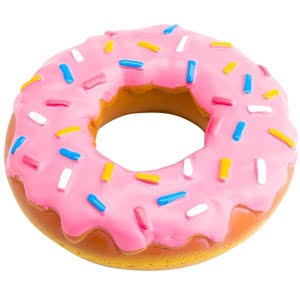 As part of this development track you will learn the basics of 3D modelling using Blender and then use those modellings skills to create a 3D donut and a coffee cup.

Blender is cross-platform and runs equally well on Linux, Windows, and Macintosh computers. Its interface uses OpenGL to provide a consistent experience. To confirm specific compatibility, the list of supported platforms indicates those regularly tested by the development team.

As a community-driven project under the GNU General Public License (GPL), the public is empowered to make small and large changes to the code base, which leads to new features, responsive bug fixes, and better usability. Blender has no price tag, anyone can invest, participate, and help to advance a powerful collaborative tool.

Obtaining Blender – You can download Blender for free at – <Link>