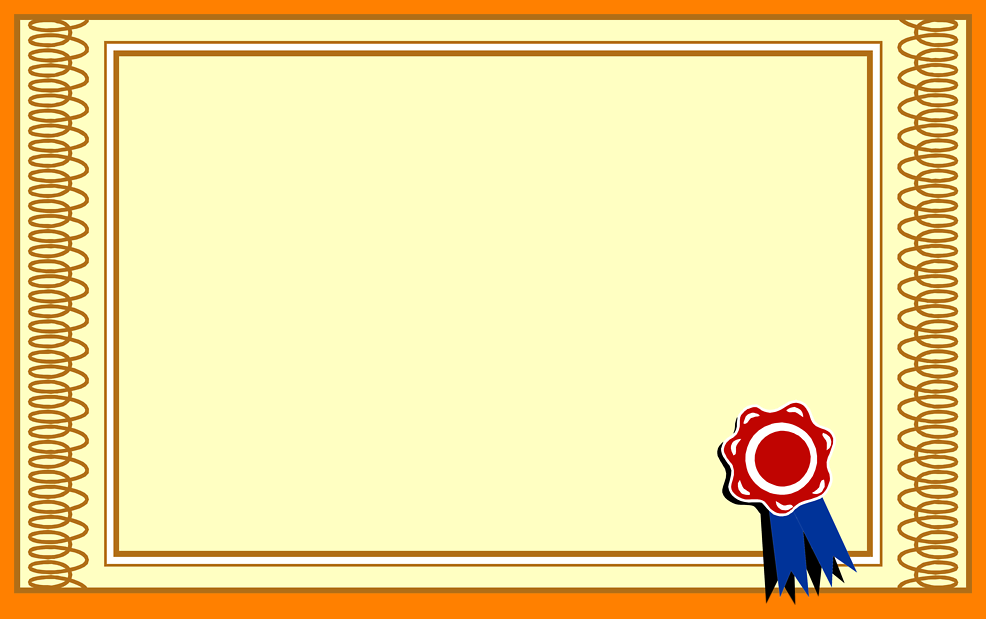 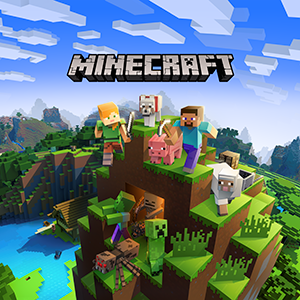 Minecraft: Education Edition is a version of Minecraft that was created specifically for teachers and students as an immersive learning platform. With the current version of Minecraft, Microsoft has added a Code Connection companion app which allows teachers and students to use Microsoft MakeCode for Minecraft to program mini-games, automated builds, and change gameplay behavior in Minecraft! Using either the visual block-based editor, or the JavaScript editor, students can build programs that will spawn animals, construct buildings, alter game settings, or interact with their personal agent.

Minecraft is a sandbox video game created by Swedish game designer Markus Persson, better known as Notch, who later went on to found Mojang, which has since been the developer and publisher of Minecraft. The creative and building aspects of Minecraft allow players to build with a variety of different cubes in a 3D procedurally generated world. Other activities in the game include exploration, resource gathering, crafting, and combat.

Multiple gameplay modes are available, including a survival mode where the player must acquire resources to build the world and maintain health, a creative mode where players have unlimited resources to build with and the ability to fly, an adventure mode where players can play custom maps created by other players, a spectator mode where players can freely move throughout a world without being affected by gravity or collisions, and a hardcore mode, where the player is only given one life. Minecraft has been extensively used in educational environments, especially in the realm of computing systems, as virtual computers and hardware devices have been built in it.