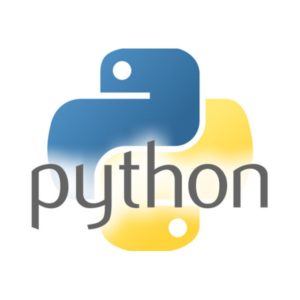 As part of this development track kids will work on challenges that introduces them to some of the advanced concepts while programming using Python. Some of the benefits of learning Python –

For aspiring Data Scientists, Python is probably the most important language to learn because of its rich ecosystem. Python’s major advantage is its breadth. For example, R can run Machine Learning algorithms on a pre-processed dataset, but Python is much better at processing the data in an efficient manner.

As part of this development track kids will work on tutorials that cover most of the items listed from 1 – 6 including a strong focus on 7 – 10 :-

Often, programmers fall in love with Python because of the increased productivity it provides. Since there is no compilation step, the edit-test-debug cycle is incredibly fast. Debugging Python programs is easy: a bug or bad input will never cause a segmentation fault. Instead, when the interpreter discovers an error, it raises an exception. When the program doesn’t catch the exception, the interpreter prints a stack trace. A source level debugger allows inspection of local and global variables, evaluation of arbitrary expressions, setting breakpoints, stepping through the code a line at a time, and so on. The debugger is written in Python itself, testifying to Python’s introspective power. On the other hand, often the quickest way to debug a program is to add a few print statements to the source: the fast edit-test-debug cycle makes this simple approach very effective.

Lesson 5 – Pride and Prejudice for Zombies

Lesson 10 – Dress For The Weather

Lesson 11 – Getting Started With Minecraft On the Raspberry Pi

Lesson 15 – Getting Started With GUI’s