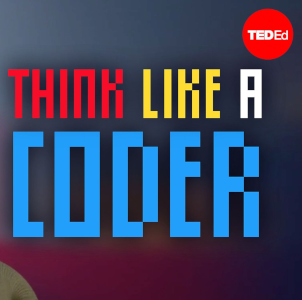 Think Like a Coder is a 10-episode animated video series that will challenge viewers with programming puzzles. As the main characters— a girl and her robot companion— attempt to save a world that has been plunged into turmoil. In our digital age, coding has become a basic literacy skill which gives us a deeper understanding of the technology we use everyday. Beyond being a much sought-after skill on the job market, coding helps foster creativity, reinforces math skills and develops our problem-solving abilities. 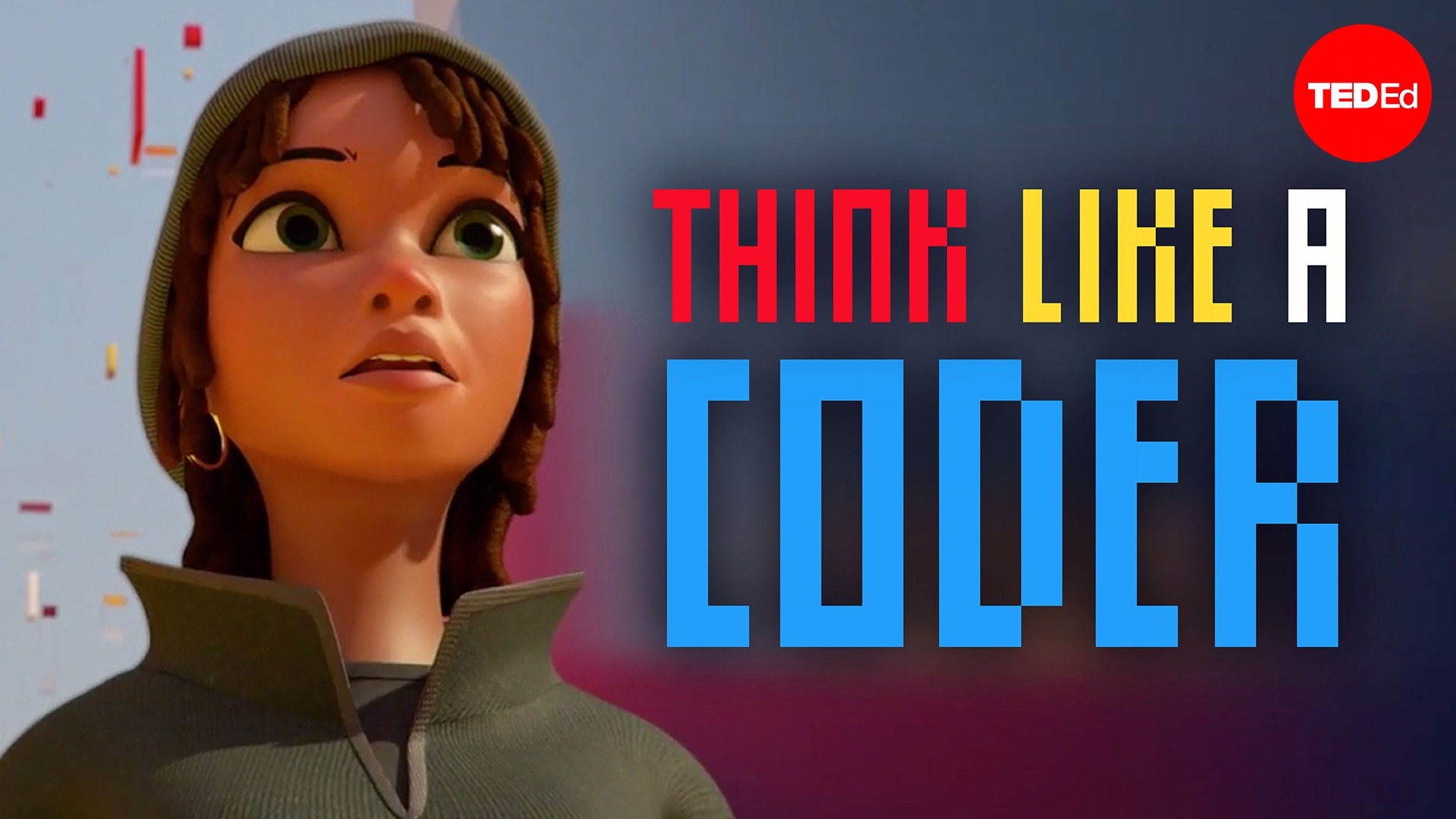 By the end of this series, viewers will have been introduced to and gained experience with the following key coding concepts:

This course is based on content put together by TED. TED Conferences LLC (Technology, Entertainment, Design) is an American media organization that posts talks online for free distribution under the slogan “ideas worth spreading”. TED was conceived by Richard Saul Wurman in February 1984 as a conference; it has been held annually since 1990. TED’s early emphasis was on technology and design, consistent with its Silicon Valley origins. It has since broadened its perspective to include talks on many scientific, cultural, political, and academic topics. It is owned and curated by Chris Anderson, a British-American businessman, through the Sapling Foundation.

Episode 7 – The Tower Of Epiphany

Episode 12 – How To Manage Time Effectively (According to machines)

Episode 13 – Inside Your Computer