Lesson 1 – Getting Started With Mathematica 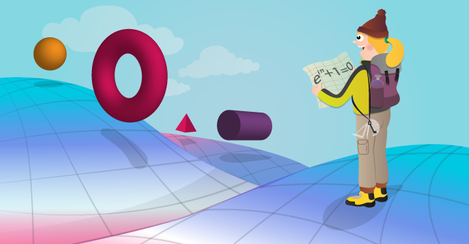