An RGB LED is a combination of 3 LEDs in just one package: 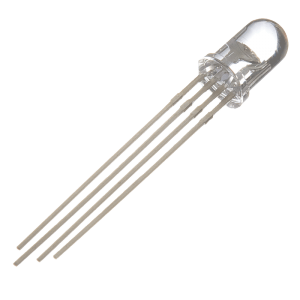 The diagram below provides a view of the different pins of the RGB LED. 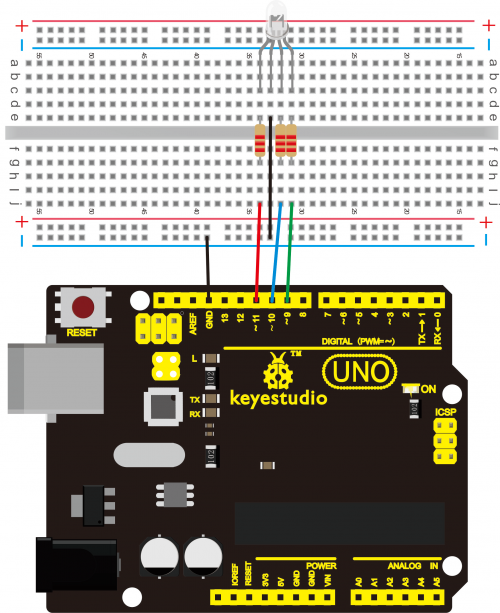 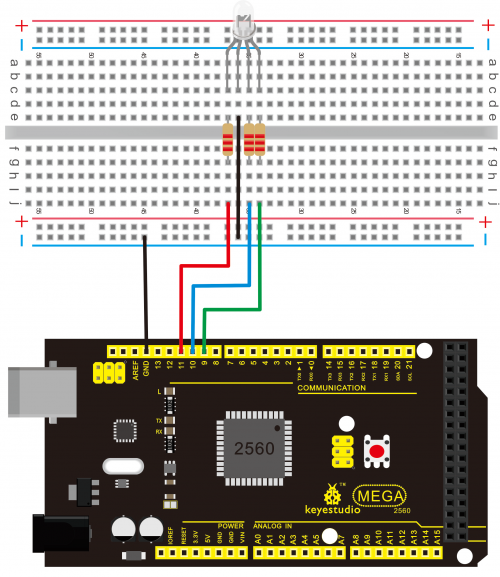 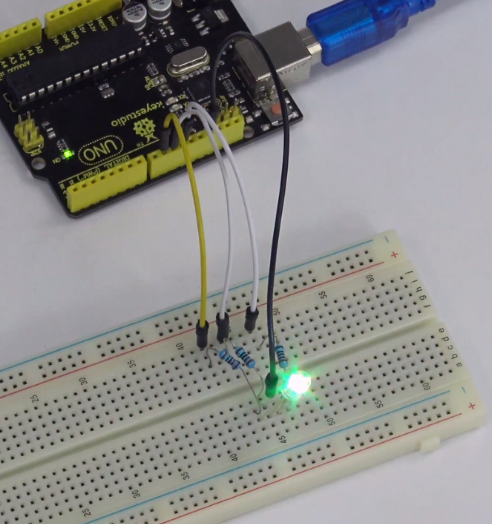 Once you’ve uploaded your code to the board you should see the LED blink.