1. Introduction
In the previous project, we use raspberry pi to control 1-digit LED segment display, occupying 8 GPIO ports. While the GPIO port of raspberry pi is limited, in order to save the GPIO port, this time we will use 74HC595 chip to control 1-digit LED segment display only using 3 GPIO ports. The wiring and setting method please refer to the following table – 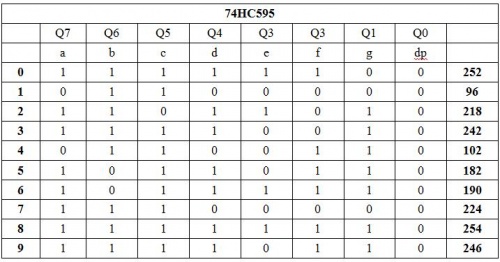 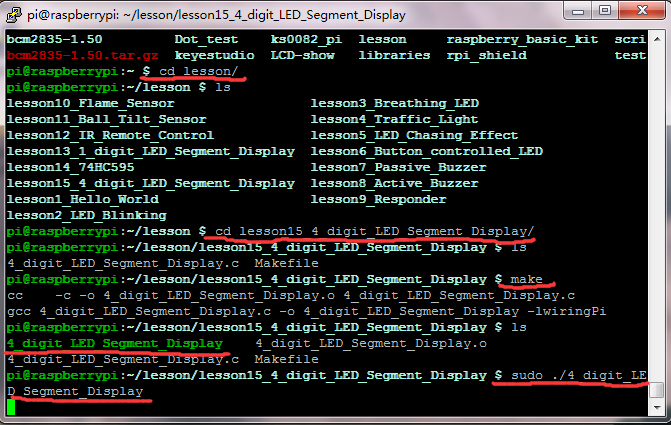