We will learn how to use the tilt switch to switch an LED ON and OFF. 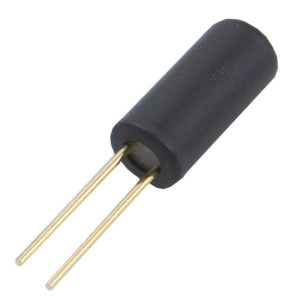 Connect the ball tilt switch, LED and resistors to control board. Connect the LED to digital pin 8, ball switch to analog pin 5. 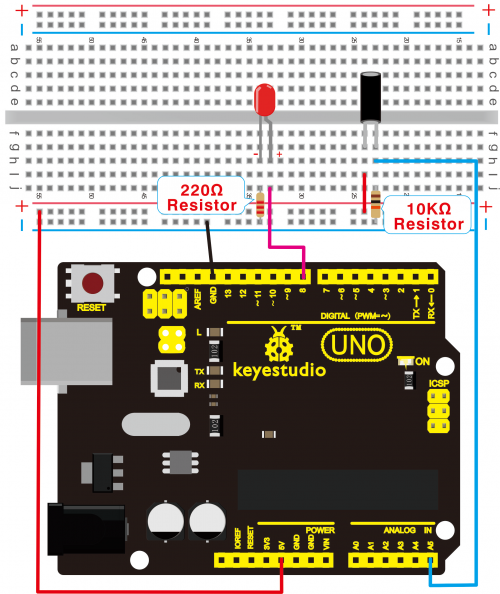