1. Introduction
This project, we are going to display various patterns by controlling a 8*8 LED Matrix. Supposed that it is only controlled by raspberry pi, so we just need to control 8-row 8-column in total 16 GPIO ports. Since GPIO port is limited and to save it, this time we use two 74HC595 chips to control 8*8 LED Matrix, one for 8-row, the other for 8-column, only using 3 GPIO ports. 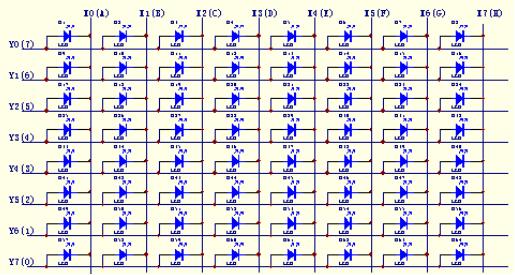