1. Introduction
In the lesson, we will connect Photo Resistor to Keyestudio RPI GPIO-PCF8591 Shield to test the extended AD function of raspberry pi. We will directly connect an external photo resistor to test the illumination intensity, and then use the measured value to control LED’s on and off. 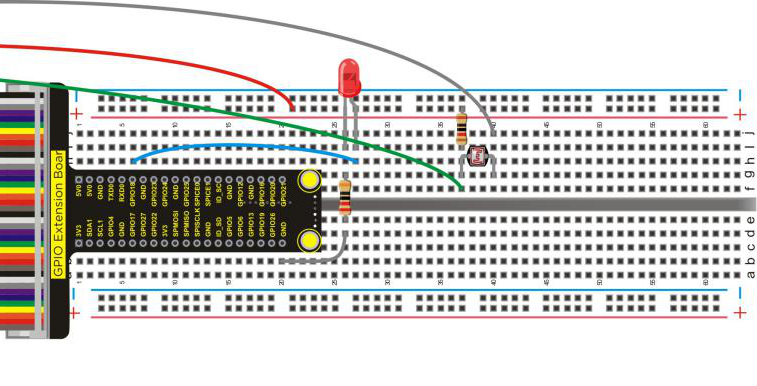 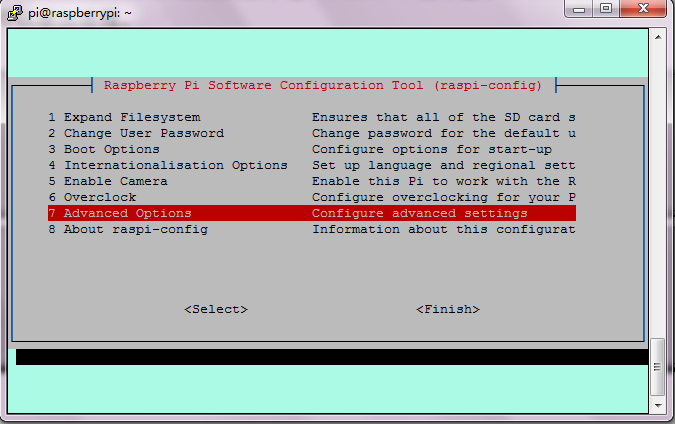 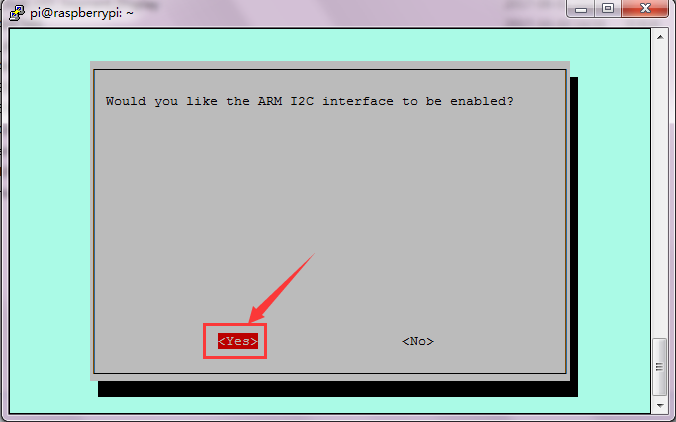 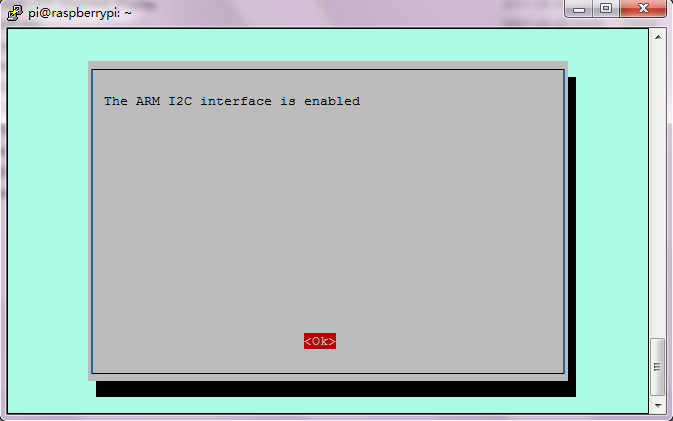 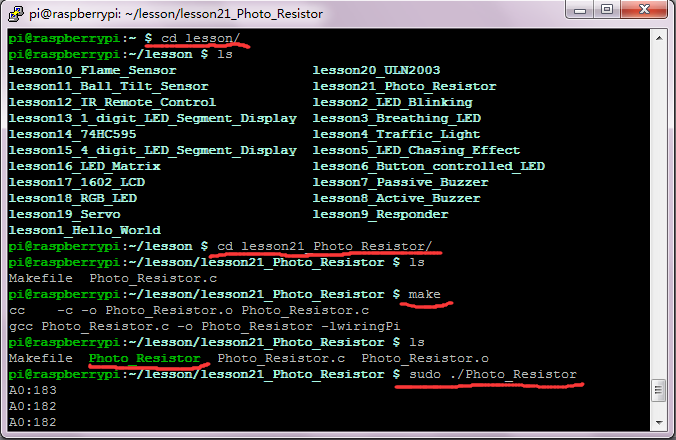