Lesson 8 – Working with the 4N35 Optocoupler 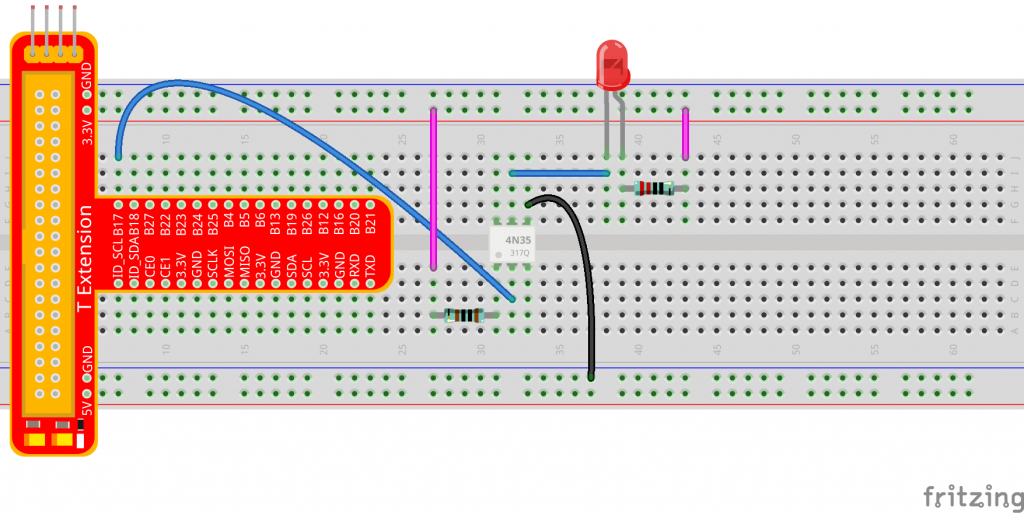