Through this track we will explore the fundamentals of the Arduino electronics platform and learn the basics of Tinkercad Circuits. Arduino is a powerful electronics platform that makers, creators around the world use everyday to bring their ideas to life. However the Arduino platform requires code to be written in C++ which can be complicated for young STEM enthusiasts which is where Tinkercard Circuits comes in.

With Tinkercad circuits STEM enthusiasts of all ages can bring their own ideas to life using the powerful Arduino platform while programming using a block based approach. Tinkercad also provides a GUI (Graphical User Interface) that allows you to drag and drop components to build electronic circuits.

What is Tinkercad Circuits – Tinkercad is a free, online 3D modeling program that runs in a web browser, known for its simplicity and ease of use. Since it became available in 2011 it has become a popular platform for creating models for 3D printing as well as an entry-level introduction to constructive solid geometry in schools. Tinkercad Circuits is an extension of the Tinkercad platform that allows one to create electronic circuits using a drag and drop interface instead of writing code.

Learn more about Tinkercad Circuits at the Tinkercad website. 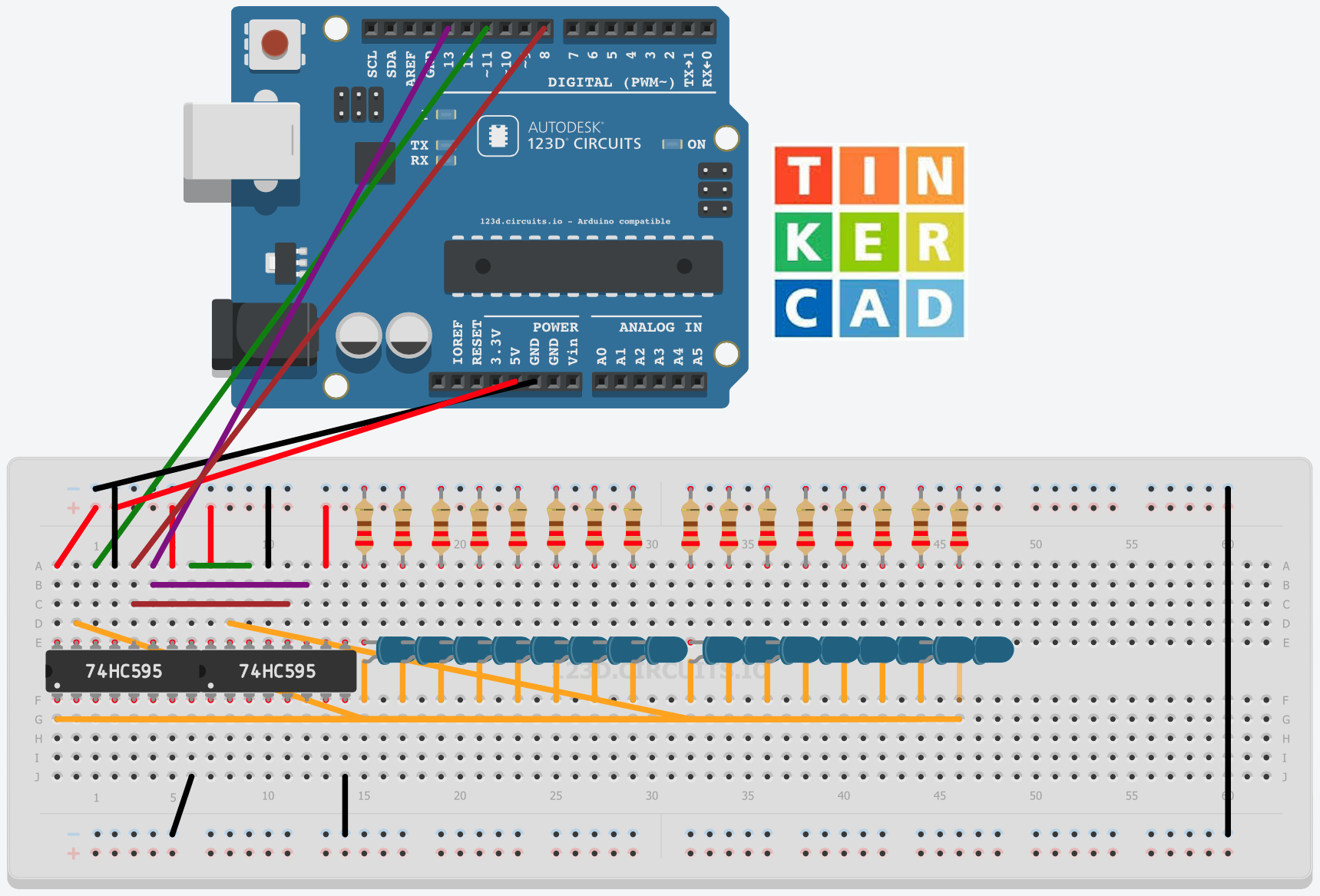 What is the Arduino platform – Arduino is an open-source electronics platform based on easy-to-use hardware and software. Arduino boards are able to read inputs – light on a sensor, a finger on a button, or a Twitter message – and turn it into an output – activating a motor, turning on an LED, publishing something online. Over the years Arduino has been the brain of thousands of projects, from everyday objects to complex scientific instruments. A worldwide community of makers – students, hobbyists, artists, programmers, and professionals – has gathered around this open-source platform, their contributions have added up to an incredible amount of accessible knowledge that can be of great help to novices and experts alike. 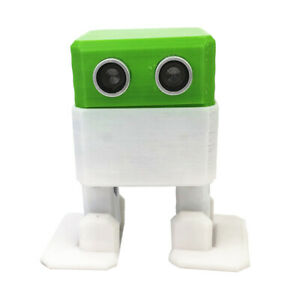 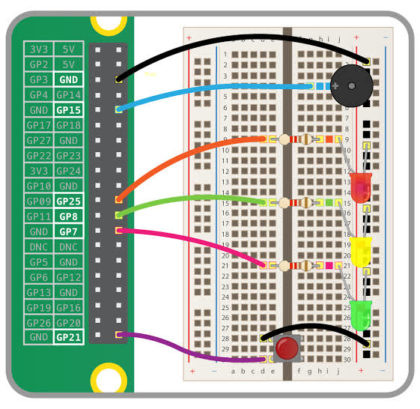