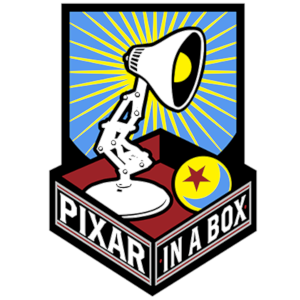 Storytelling is the interactive art of using words and actions to reveal the elements and images of a story while encouraging the listener’s imagination. It is the contact between the storyteller and story listeners that make a story come to life. … The art of Storytelling reflects the use of the story to paint word pictures, using the sound, rhythm and repetition of words. Storytelling involves a two-way interaction between a storyteller and one or more listeners. The responses of the listeners influence the telling of the story. In fact, storytelling emerges from the interaction and cooperative, coordinated efforts of teller and audience. 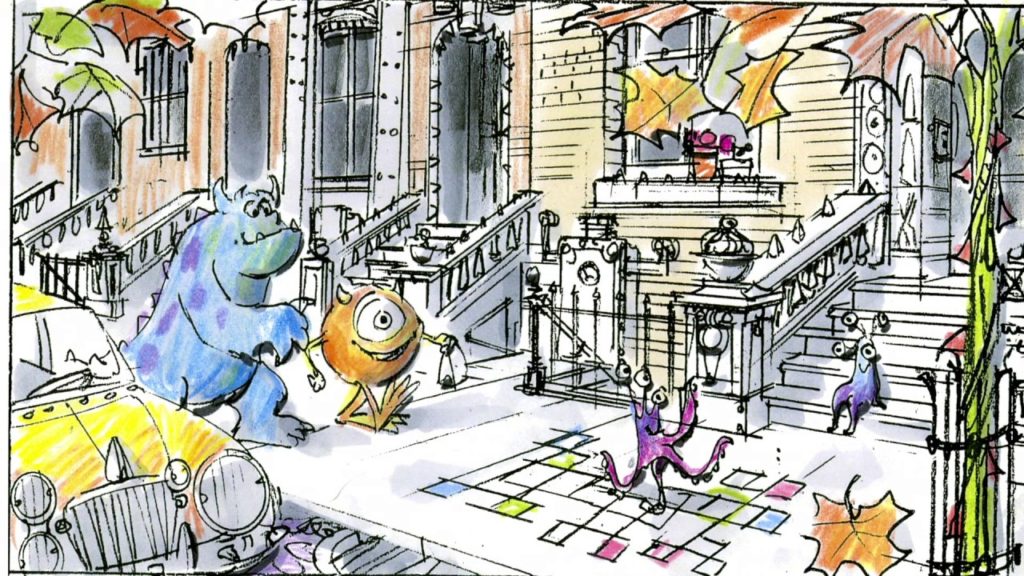 In storytelling, the listener imagines the story. In most traditional theater or in a typical dramatic film, on the other hand, the listener enjoys the illusion that the listener is actually witnessing the character or events described in the story. The storytelling listener’s role is to actively create the vivid, multi-sensory images, actions, characters, and events—the reality—of the story in his or her mind, based on the performance by the teller and on the listener’s own past experiences, beliefs, and understandings. The completed story happens in the mind of the listener, a unique and personalized individual. The listener becomes, therefore, a co-creator of the story as experienced.

Pixar in a Box is a behind-the-scenes look at how Pixar artists do their jobs. You will be able to animate bouncing balls, build a swarm of robots, and make virtual fireworks explode. The subjects you learn in school — math, science, computer science, and humanities — are used every day to create amazing movies at Pixar. This collaboration between Pixar Animation Studios and Khan Academy is sponsored by Disney.

Lesson 1 – We Are All Story Tellers