Lesson 1 – Setting up the Development Environment

The Easy Plug Starter Learning Kit Learning Kit for the Arduino kit has all the sensors you need to perform the tutorials covered in this development track. 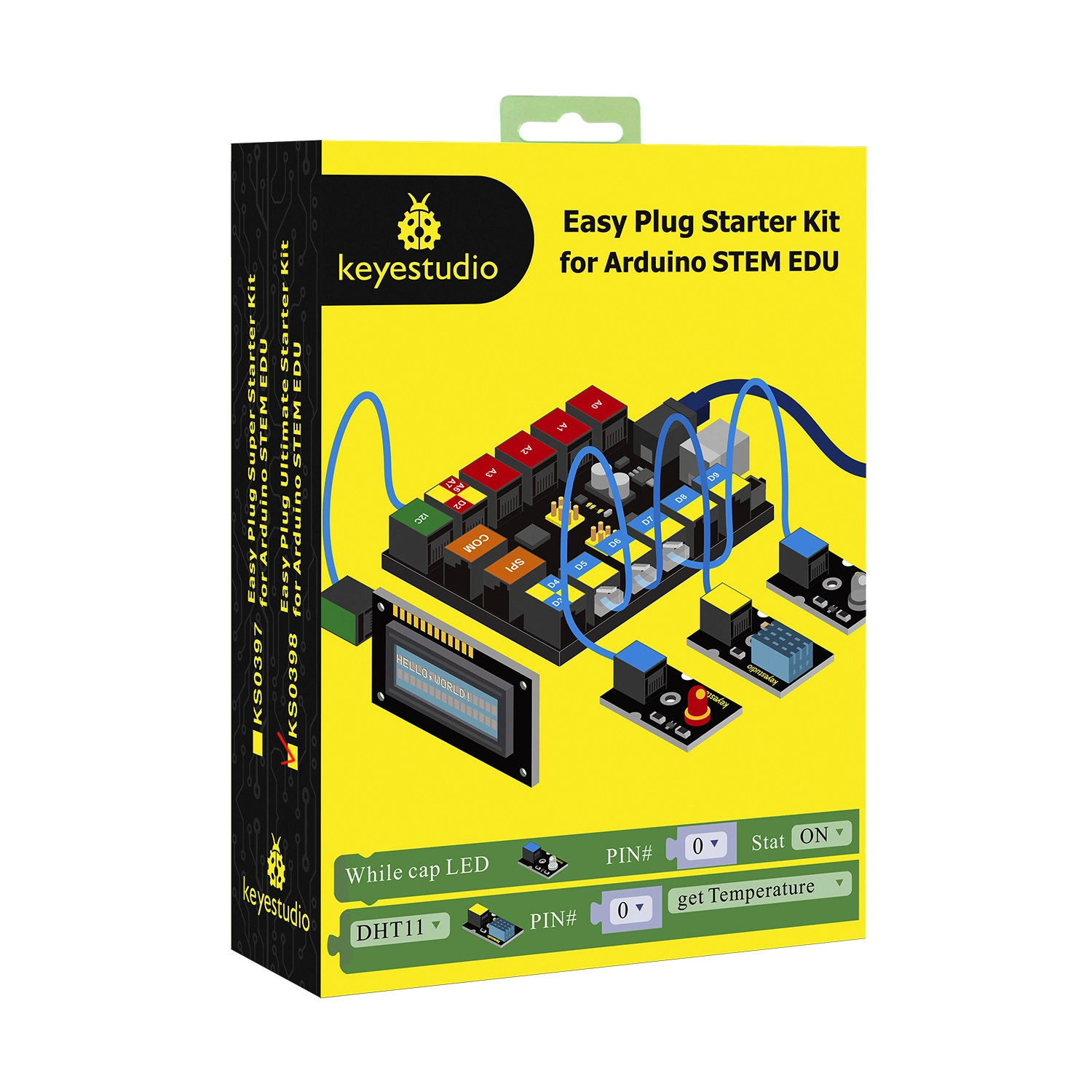